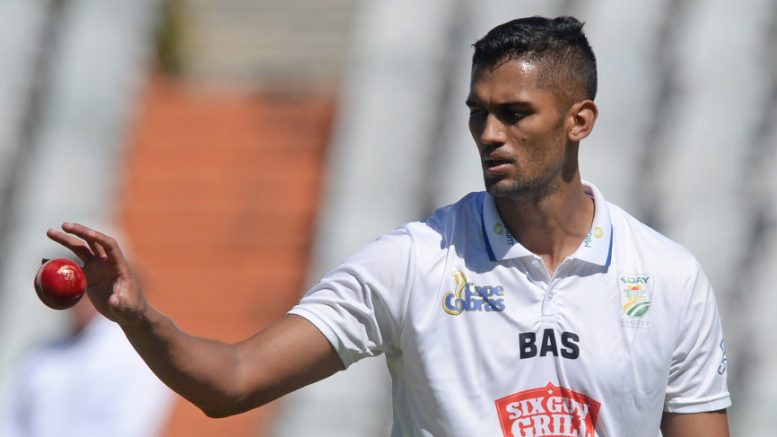 Smith had been capped 33 and 27 times by the Cape Cobras and Western Province at first-class level, respectively, prior to the move to KwaZulu-Natal.

“It was a big decision for me to get out of my comfort zone. I felt that I needed a new challenge and was probably a bit too comfortable at home and needed to make the change for my career,” said Smith.

“The coach Imraan Khan was a massive influence on my decision to come to Durban and I feel like we are similar people, which gave me comfort in my choice to move.”

The Dolphins, who will effectively become KwaZulu-Natal Coastal in South Africa’s new domestic structure, won the 2020-21 4-Day Domestic Series – and shared the One-Day Cup title with the Lions.

“Everyone wants to be part of a team that is doing well and playing good cricket because it can only make them a better cricketer,” added Smith.

“I have played with a lot of the guys in the squad and get along with them, so I can see Durban as a place that I will fit into quite easily.

“Any player wants to win. Winning is the motivation and to be joining a side that has experienced that success is exciting.”