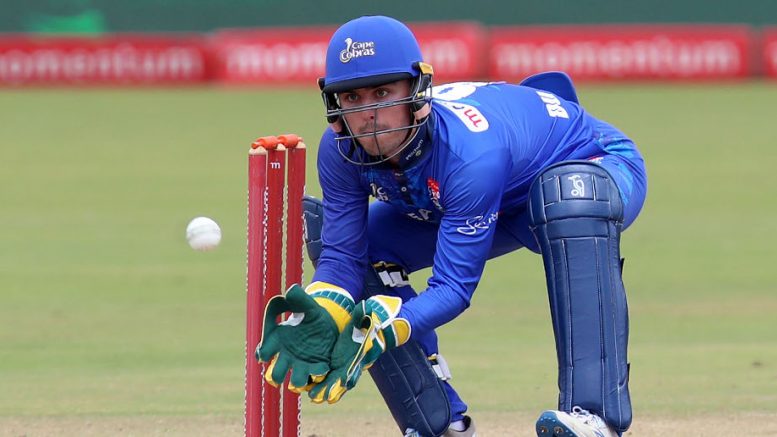 “Du Plessis was SWD’s top batsmen in the CSA provincial program in both the three-day and one-day formats. In the three-day series, he was the wicketkeeper with the most dismissals overall and also represented the Cape Cobras in the One-Day Cup,” read a statement from South Western Districts Cricket.

“Micaela Andrews and Winster were awarded the Simon Swigelaar Floating Trophy for being elected for the SA Emerging Women’s team that toured Bangladesh. 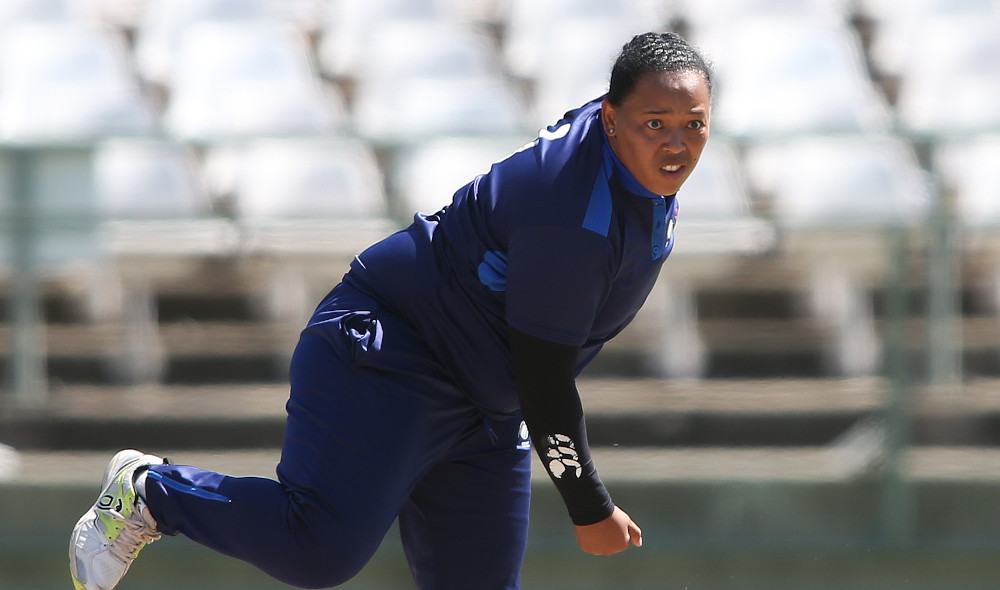 “Special merit awards were awarded to Kamvalethu Feni and Ayabonga Ngondo for their selection for the Cobras Cubs.”

“Umpires André Olivier and Lusuko Mralasi, who officiated in Cricket South Africa national tournaments, and Glenda Oliphant, who was elected to serve on the executive committee of SA Schools Cricket, were also given special merit awards.