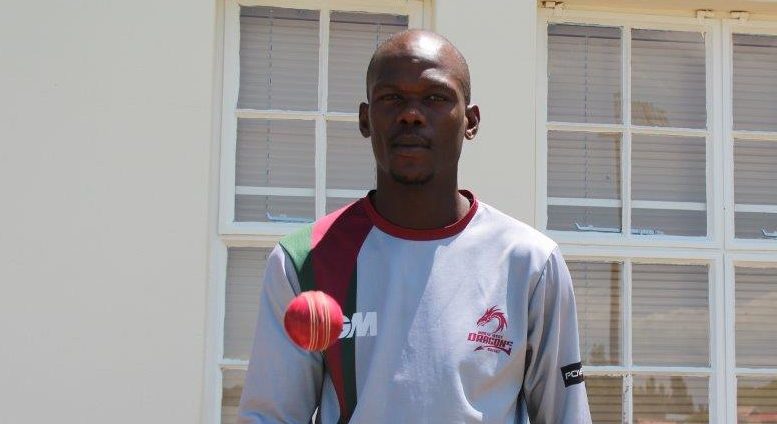 Jimmy Kgamadi will be named assistant coach of Gauteng, ahead of South Africa’s 2021-22 domestic season.

Kgamadi was assistant coach at North West for a prolonged period, but resigned last week.

Gauteng have been placed in the first division of the country’s new domestic structure, which will revert to provincial competition later this year. Franchise cricket in South Africa has been dissolved.