With the new season less than a month way, now is the time to get your club kitted out with new threads.

We’ve partnered with Second Skins – and find their offering pretty impressive. They’re a local manufacturer – so none of that weird, imported stuff you see doing the rounds. Proudly South African – through and through.

They’ve been going for 30 years – so more than a quick T20 cameo, but an innings of substance. There’s a humble, blue-collar work ethic to these guys that we really appreciate – and, yes, they cover other sports other than cricket, too.

Like the promotion of club cricket is our passion, custom manufacturing is theirs. Sublimation, screen printing and embroidery – you name it, Second Skins does it.

Unlike a lot of other kit companies we chatted to, Second Skins’ minimum order quantities weigh in at a mere 25 units per style – so no unnecessary ordering in bulk just to keep costs down. That said, order in large numbers, and they’ll sort you out with a good pricing plan.

If you’re not after ‘made to order’ custom manufacturing, then be sure to check out their ‘ready to go’ products – this will relieve the stress and risk of carrying stock.

These guys really have the credentials and genuine willingness to serve you well. They’re not just chasing quick cash. They work with over 500 schools, clubs and retailers. They have some pretty big names on their books – Vodacom, Nedbank and Sasol – but are more than happy to sort the little guy out, too. 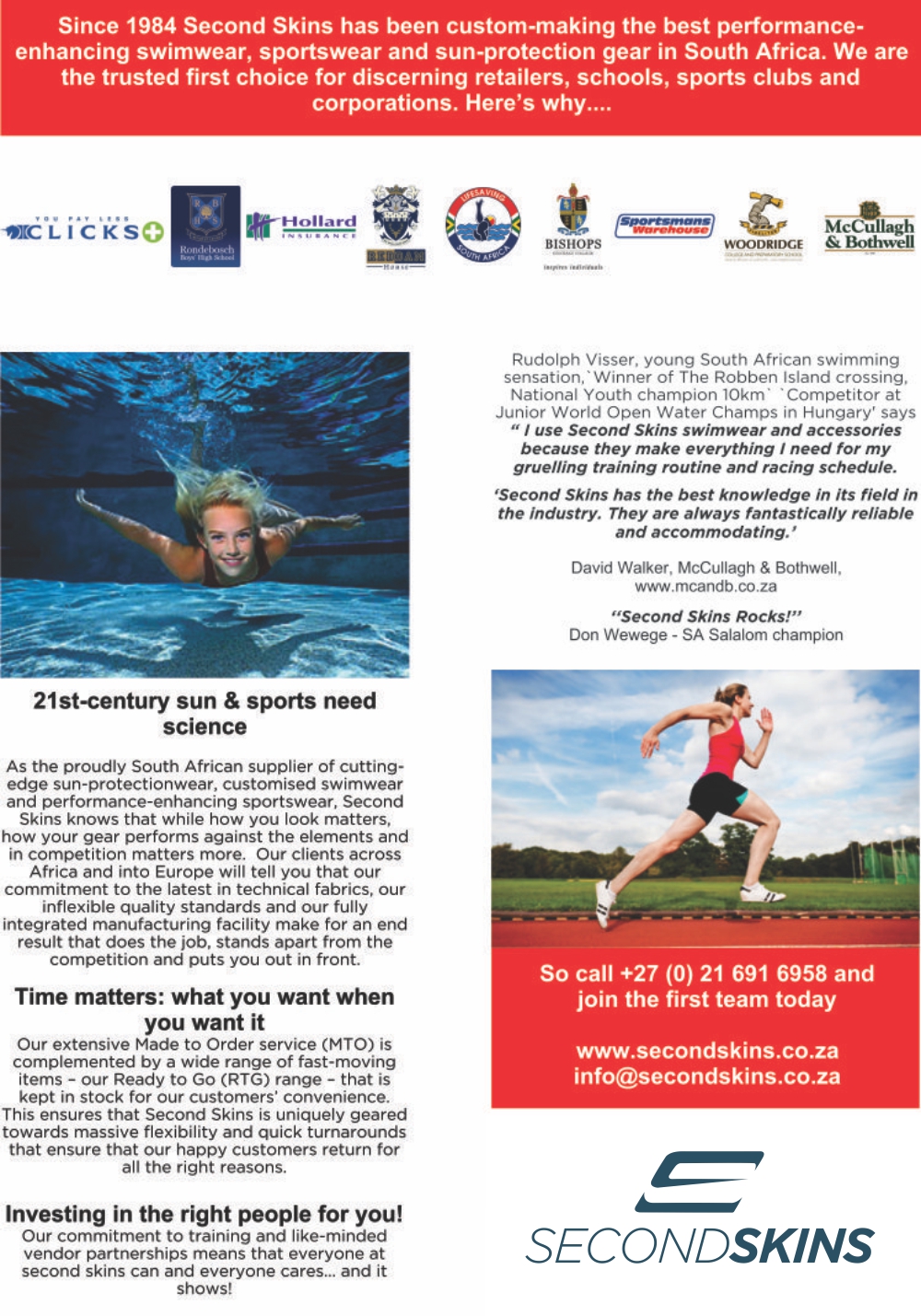 Second Skins sorted us out with some samples and, while their playing whites are nothing out of the ordinary, we love the fit of their ‘keep you cool’ base layer, technical sports undershorts and ‘sun-off’ arm guards.

Batsmen will love the snug undershorts, while bowlers will appreciate the freedom of movement offered by the comfortable base layer. The arm guards, of course, will ward off nasty grass burns and the sun.

To win one of three sets of three-piece second skins, tag a team-mate – who really loves his kit – in the Facebook post related to this promotion. You know the type – ‘buy the kit, never want to take it off’. 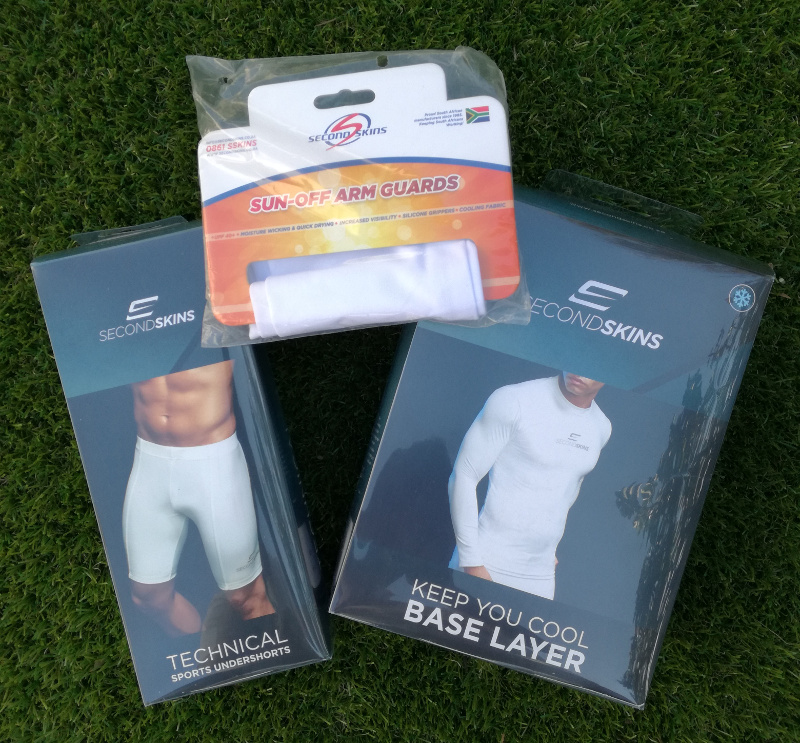