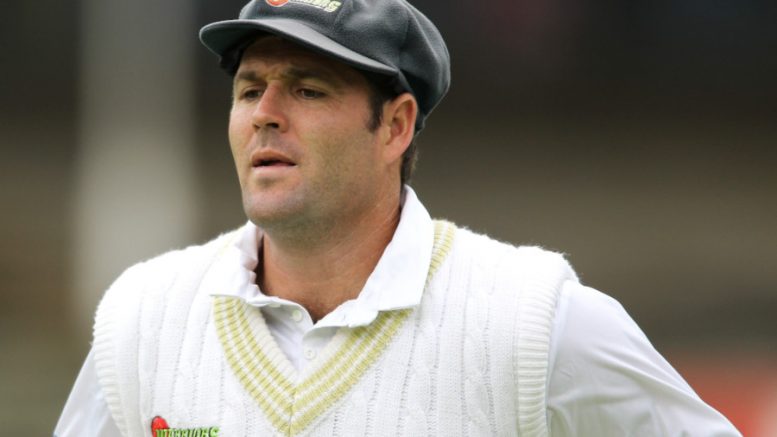 All-rounder Jon-Jon Smuts has left the Warriors for the Dolphins ahead of the South Africa’s 2022-23 domestic season.

Smuts has played first-class cricket for 15 years for the Warriors and Eastern Province. This is the first time he will change provinces.

“The Dolphins have explosiveness on both the batting and bowling fronts. Another factor which attracted me was how often their internationals play in domestic competitions when available, but also how many international cricketers are starting to come through the pipeline,” Smuts told the HeraldLIVE.

“The Warriors have always been a team close to my heart. My team-mates over the last 15 years have been great to play alongside.

“I have always seen them as the people’s team and we have always played well for our crowds in Port Elizabeth and East London, so it has been a wonderful time for me here. But the time has come to move on.”

“I do still have the desire to play for South Africa. I feel like I am playing well at the moment, so there is nothing stopping me from putting my hand up and trying to play for SA again,” he added.

“If we look at the national side at the moment, they have played some really good cricket across all formats over the last couple of months, so it could be difficult to break into that side again.

“But I will just try control what I can, which is to put in performances for my team. You never know what the future holds.”

Moore out as well, Chippendale in

Batsman Eddie Moore, too, has left the Warriors. He has joined Western Province.