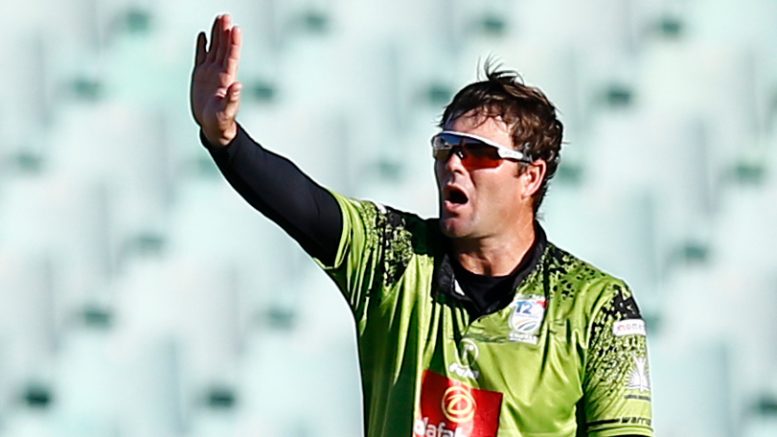 Eastern Province all-rounder Jon-Jon Smuts has been relatively successful in franchise cricket for 14 years, but is excited to return to provincial competition.

Smuts debuted in first-class cricket in February 2007 and, 10 months later, welcomed a maiden appearance for the Warriors.

More than a decade since, he has collected 108 first-class, 143 List A and 154 T20 appearances. This hefty tally includes six ODIs and 13 T20Is for the Proteas – and a stint with the St Kitts and Nevis Patriots in the Caribbean Premier League.

The 32-year-old Smuts has been contracted by Eastern Province ahead of the 2021-22 season. The squad has several other players with international experience, including fast bowler Dane Paterson, batsman Wihan Lubbe and wicketkeeper Sinethemba Qeshile.

Eastern Province have been placed among the top tier of the country’s new domestic structure, which will return to provincial rather than franchise competition later this year.

“I think the big thing in the last couple of seasons was that there was a reluctance for change within the franchise system. What I mean by that is it was very hard for players to move,” Smuts told The Sports Editor.

“Especially when promotion and relegation come into play, this new system is going to create a lot of movement for players – and for me that is exciting.

“Back in the day, you had players who played for various provinces, not just one or two. With that you develop a different skillset as you adapt to different cultures, changerooms and coaches – and I think that can only benefit cricket in South Africa.

“What it will do is create a lot more edge when it comes to performances with players, coaches and unions. I think that there will be more results-driven fixtures.

“I think what has also happened in the past is that you got to the back end of the seasons and, whatever competition it was, you generally had two or three teams in line to win the trophy.

“And then you got the deadrubber matches. So I think that the new system is going to create more competition, which is going to be awesome.”

Be the first to comment on "Jon-Jon Smuts: There was a reluctance for change within the franchise system"