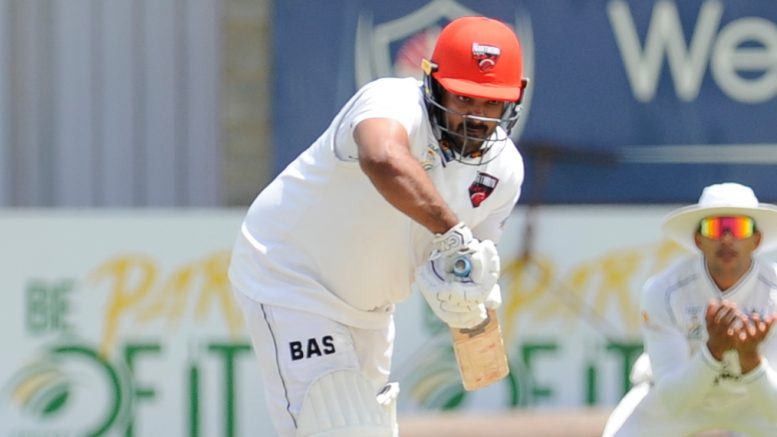 Vandiar debuted for KwaZulu-Natal in List A cricket in 2007. He played for the Northern Cape during the 2021-22 season.

Previously, he represented the Dolphins and Lions in franchise cricket.

Vandiar in the IPL

He was in the Royal Challengers Bangalore squad for the 2011 Indian Premier League, but did not play a match.

The RCB squad was coached by South Africa’s Ray Jennings and captained by New Zealand’s Daniel Vettori at the time.