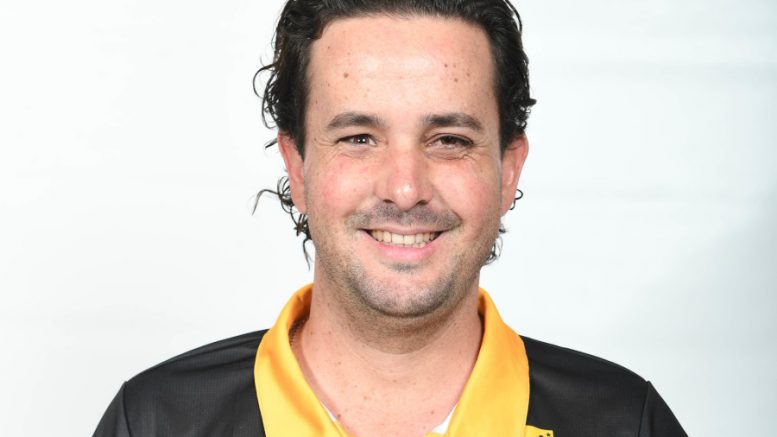 “As I take on this role, I want to ensure that together with the CGL team, we will deliver cricket in the province as well as a stadium that our sport loving community can be proud of. I would like to take this opportunity to thank Mr Fredericks for the growth and development of the union as the largest in South Africa. I have big shoes to fill thanks to him.”

What the Central Gauteng Lions said

CGL president Jack Madiseng added: “Greg has been an incredible asset to Central Gauteng Lions and a man that we are certainly sad to say farewell to. However, we welcome Jono to our team with open arms.

“We believe that Jono will flourish from the platform established by Mr Fredericks and his team and that our fans, players and stakeholders will be well rewarded with an efficient, effective and innovative union that they can be proud of.”