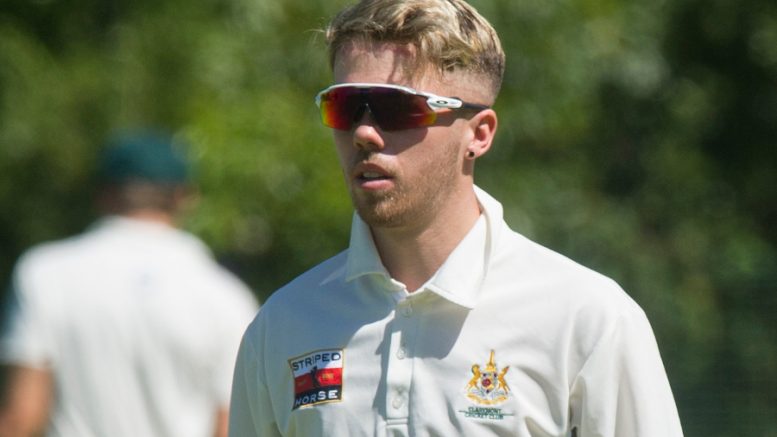 Claremont Cricket Club’s Josh Breed is among 254 players who have registered for the draft for The Hundred – the England and Wales Cricket Board’s new limited-overs tournament.

Breed has been included in the group with no reserve price, alongside fellow South Africans Theunis de Bruyn, Henry Davids, Kyle Abbott, Bjorn Fortuin, Cameron Delport and other international stars.

Leg-spinning all-rounder Breed has been capped four times at List A level for Western Province – and represented Worcestershire in the 2019-20 Second Eleven Championship.

He had been named captain of Claremont Cricket Club for the 2020-21 Western Province Cricket Assocation premier league campaign. However, the season was cancelled amid the coronavirus pandemic.

“We are delighted with the level of interest we’ve had from both overseas and domestic players. There is a huge appetite to play in The Hundred which is designed to open up cricket to more families and young people with fast world-class action on the pitch and blockbuster entertainment off it,” said director event operations Rob Hillman.

“The calibre of the players involved means that it’s going to be an exciting men’s draft – with a lot of competition for spaces amongst really top-drawer names.”

The player draft will happen on Monday, 22 February 2021.