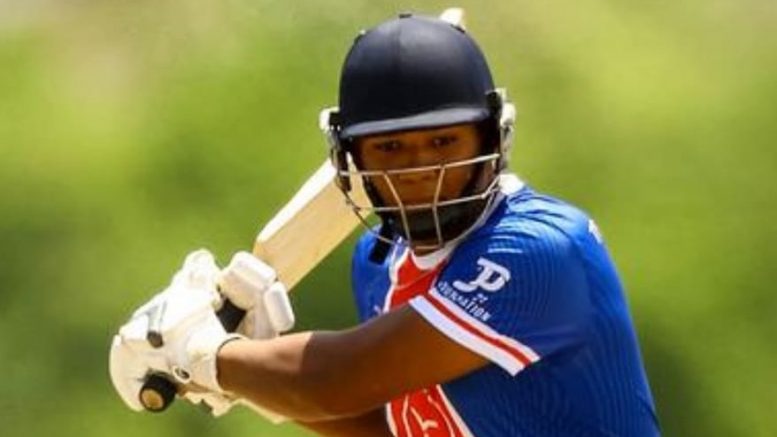 Strandfontein Cricket Club batsman Joshua Chippendale was named in the Warriors XI for Sunday’s CSA One Day Cup fixture against Boland in Paarl.

Chippendale is from Cape Town and played for the Western Province Colts earlier this year.

The Warriors have given him a high performance contract ahead of the 2022-23 season.

Late last week, he welcomed a List A debut for the Port-Elizabeth based team. He opened the batting alongside Warriors captain Wihan Lubbe and was bowled for four by spinner Imran Manack.

“This kid keeps going from strength to strength, and part of what he does perfectly is enjoy his game,” said cricket coach Keenan Bowers, who has worked with Chippendale, several years ago.

“Most kids put too much pressure on themselves rather than enjoying cricket, and that is the downfall for many.”

Chippendale used to play for Claremont Cricket Club before moving to Strandfontein Cricket Club – and also represented the District Sixers in the Under-19 Cape Premier League.

Be the first to comment on "Joshua Chippendale debuts for Warriors, not WP"