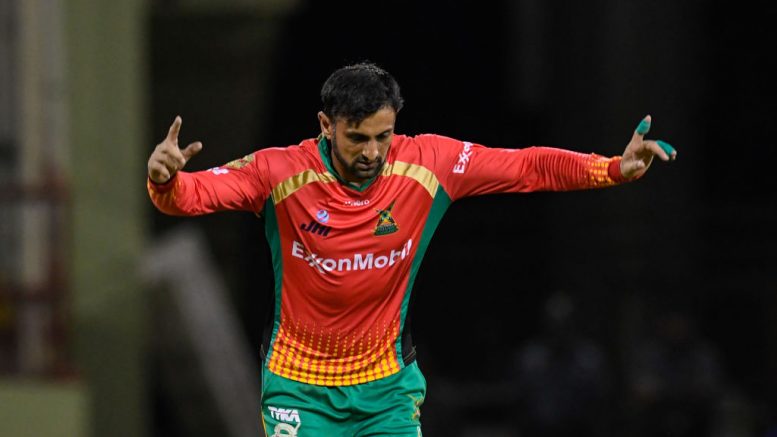 “As a batsman, Malik is capable of fulfilling many roles within the batting order. He has had success as an opener in Tests and ODIs and has been a game-changer in limited-over matches in the number three role,” said Central Gauteng Lions chief executive officer Jono Leaf-Wright.

“He is the fourth-highest run-scorer in Twenty20 cricket history behind Gayle, Brendon McCullum and Kieron Pollard – and is a good T20 spinner as well.

“We are very excited to welcome Shoaib to our set up and seeing him excite our Jozi Stars fans with his brilliance.”

“We’re extremely excited to have Shoaib for the back-end of our campaign. I had the pleasure of working with him in Canada. He’s obviously one of the best middle-order batters in this format,” added Stars head coach Donovan Miller.

“He is an unbelievable leader who fits into any environment and gives our batting order plenty of options at the later stages of the competition. He’s more of a touch player, with elegance and one of the best finishers in the T20 format.”

The Stars are the reigning champions, after beating the Cape Town Blitz in last year’s final. Captain Dane Vilas has since left for the Durban Heat.

“It’s very exciting for me to be joining Jozi Stars as I’ve never played domestic cricket in South Africa previously, although I have obviously played many times there with my country. Hopefully we can be successful – and I look forward to contributing to the cause when I join up with them,” concluded Malik.