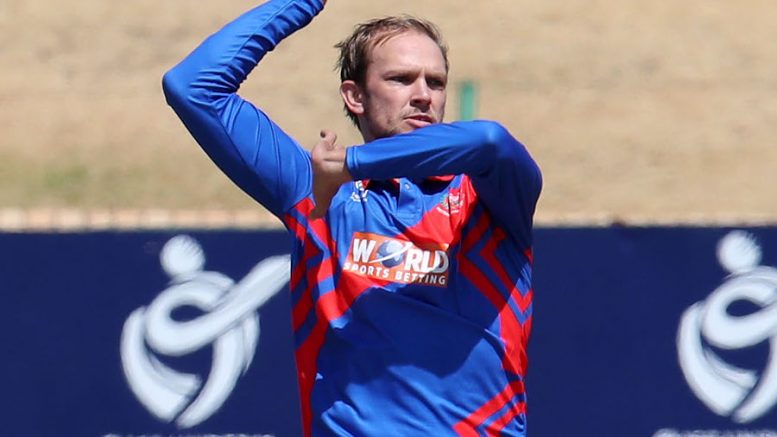 The 26-year-old Dill made 35 first-class appearances in South African domestic cricket from 2013 and 2021 – and is in the process of relocating to the USA for three years.

“To be given the platform to elevate my cricket and cricket in general in the US is something I am truly excited about, which with limited opportunities in SA, was not possible.

“I will be staying in New Jersey and play for the New Jersey Stallions. Minor League Cricket is going to be really exciting.

“If we have the opportunity to be picked in Major League Cricket, that would be a great platform and experience for me personally.”

Dill is among several South African cricketers moving to the US. Unlike the Knights’ Andries Gous, Cape Cobras’ Calvin Savage and others, though, he hasn’t played franchise cricket.

The New Jersey Stallions are in the eastern conference alongside the Empire State Titans, Somerset Cavaliers, New England Eagles, DC Hawks and Philadelphians.