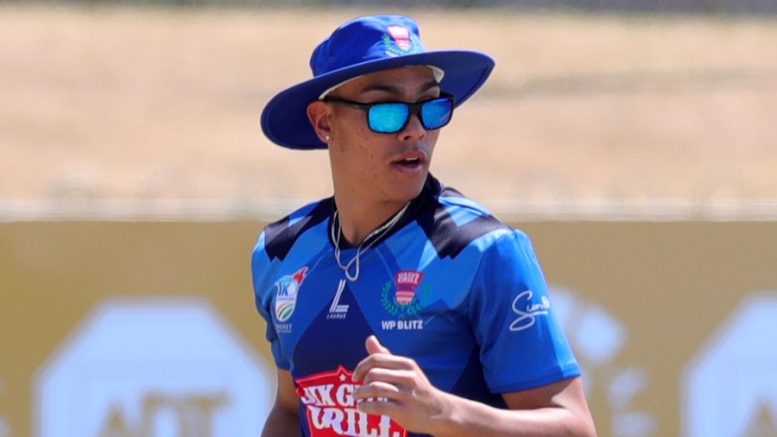 Western Province have confirmed the Academy squad for the 2021-22 season.

The squad features seamer Kieran Kenny, who has returned to Cape Town after a stint with Mpumalanga.

“I’m quite excited and blessed to be a part of WP cricket again. I think it’s a long time coming. I’ve been away from Cape Town for around seven to eight years, so I’m excited to be back and excited to work with the younger group here,” said Telemachus.

“I’m looking to produce skillful and brave cricketers for the professional team. History tells me that WP youth cricketers have dominated the last couple of seasons.

“I’m looking forward to working with the other coaches – Salieg Nackerdien, Faiek Davids in the senior team – and all the other great coaching staff.

“Let’s hope that we can produce those unbelievable cricketers we have produced in the past and hopefully I can make a difference with my coaching knowledge.”