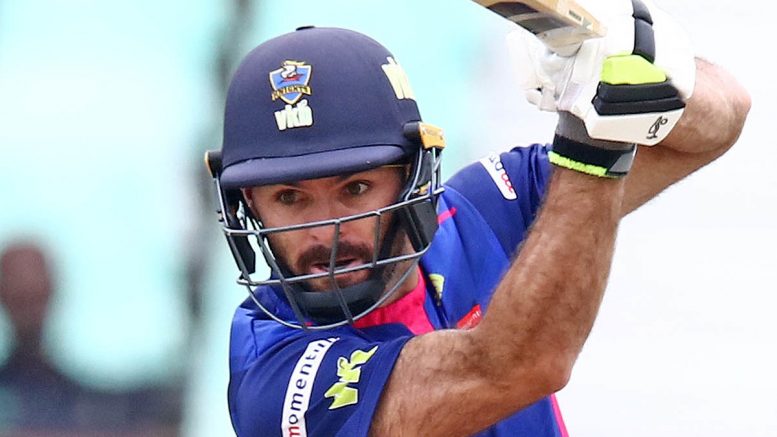 Wicketkeeper-batsman Rudi Second has left the Knights for the Warriors ahead of the 2019-20 season.

Last season at the Knights

The 30-year-old was named in the Proteas’ squad for next month’s three-Test series against India, but later withdrew due to an ankle injury.

What the Warriors said

“For me the team is made up of two parts, and the first part is the individual. I look at their character, how they fair under pressure and the type of people that they are,” said Warriors head coach Rivash Gobind.

“The second part, is taking those individuals and turning them into a team, both on the field and off the field. Whenever they are faced with something, or there is a challenge ahead of them they go out and take it on as team. I am very honoured to be a part of that.”

Be the first to comment on "Knights Star joins Warriors"