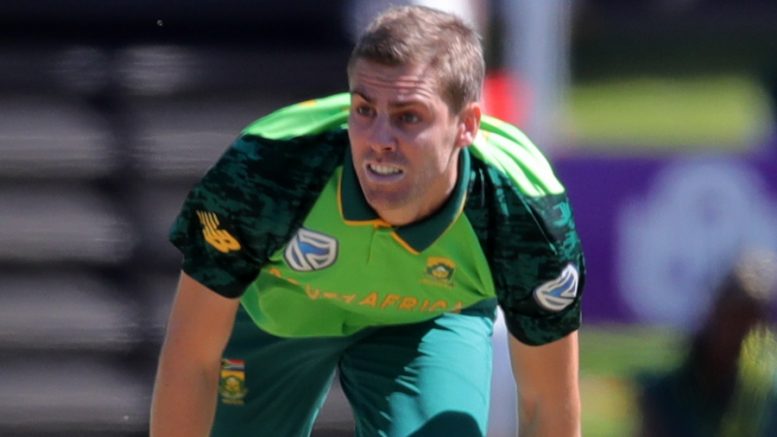 Gill has been capped twice at ODI level for India – and will be key to Kolkata’s pursuit of a third IPL title. They won the tournament in 2012 and 2014.

“It’s always exciting to watch some of the incredible young talent that comes out of India during the IPL,” Pietersen wrote in a blog for Betway Insider.

“Shubman can play classical cricket, but he has the ability to turn it on and hit sixes at will.

“He is a young opening batsman who I thought was very unlucky to miss out on the India squad for the World Cup in England after a brilliant 2019 IPL. He averaged more than 30 as a 19-year-old during that competition.

“I think he’s definitely somebody that we will be watching on our television screens for a long time.

“He’s young, entertaining and I think he’s got a bright future.”

Pietersen, meanwhile, has backed the Delhi franchise (now branded the Capitals instead of the Daredevils) to clinch a maiden IPL title.

They are coached by former Australian captain Ricy Ponting – and have South African pair Kagiso Rabada and Anrich Nortje in the squad.

“I love the ownership structure, and I am still very close to them now. I also had some of my best innings with Delhi and enjoyed a great rapport with the fans of the franchise,” he added.

“I’d really love them to turn a corner and for everybody to fire this year.

“They’ve got Ricky in there, with Anrich and Kagiso as their overseas bowlers – and some very exciting Indian talent on their books. I want them to win it.”

The IPL 2020 will start in the United Arab Emirates on Saturday, 19 September.