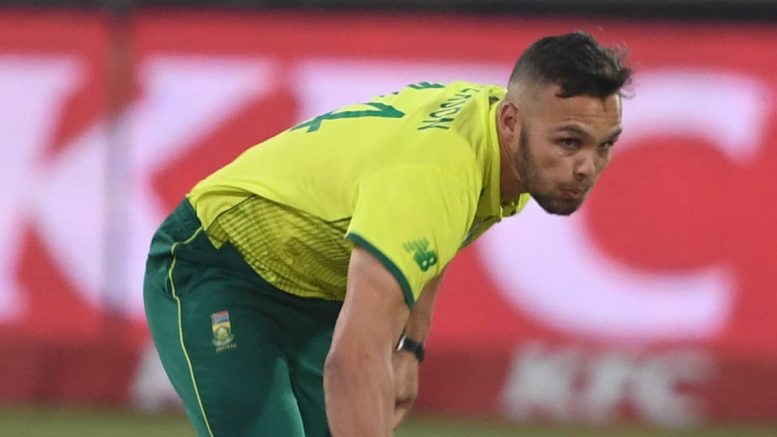 Kraaifontein Cricket Club finished in third position in the 2018-19 WPCA first division A, after 13 victories and eight losses. Six of their wins were achieved with a bonus point. The University of Cape Town Cricket Club and Strandfontein Cricket Club claimed first and second position, respectively, and have since been promoted to the premier league.

The 30-year-old Paterson has played four ODIs and eight T20Is since 2017’s international debut. He was added to the Proteas’ squad for late last year’s first Test against Pakistan as cover for the injured Vernon Philander, but did not play.

He represented the Paarl Rocks in the inaugural edition of the Mzansi Super League late last year, but was not retained for 2019 – and was not purchased by one of the five other franchise’s at this month’s player auction.