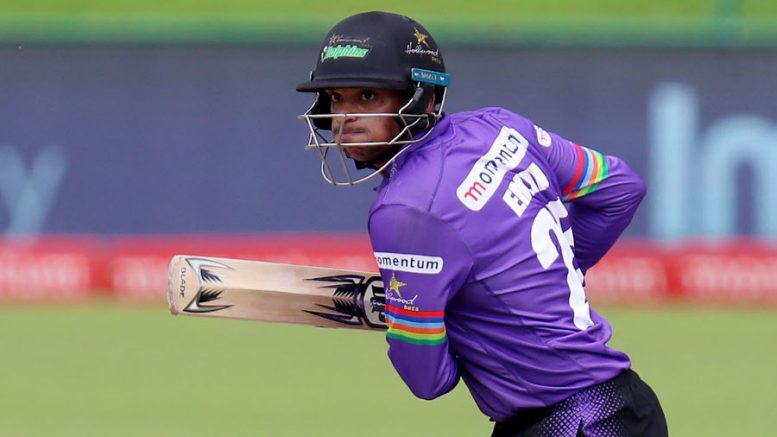 Batsman Michael Erlank has been appointed captain of KwaZulu-Natal Inland ahead of South Africa’s 2021-22 domestic season.

Erlank has played franchise cricket for the Dolphins and Knights.

Fellow batsman Luke Schlemmer has been named vice-captain of KwaZulu-Natal Inland, who will called the Tuskers.

“We are obviously very excited now. The team has put a lot of hard work in the pre-season. The guys have really been working hard. Now, it’s just a case of having to play – we have had enough training,” said KwaZulu-Natal Inland head coach Michael Smith.

The Tuskers have been pooled with Northerns’ Titans, Free State’s Knights and Mpumalanga’s Rhinos for Cricket South Africa’s new T20 Knockout tournament. The Tuskers’ group stage matches will be played in Bloemfontein.