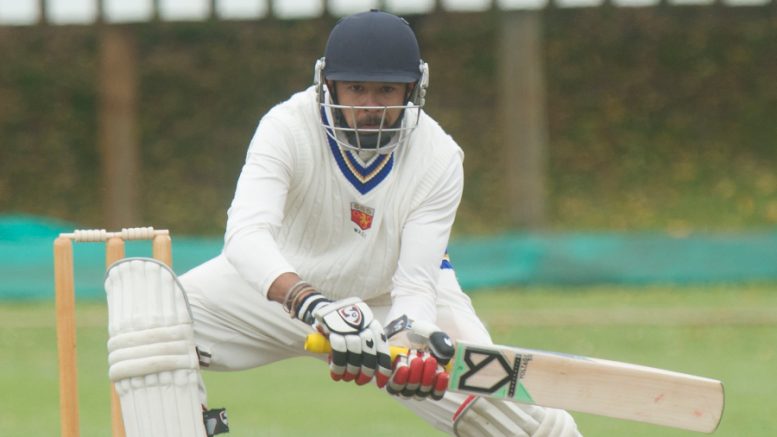 Three more players have changed teams ahead of the 2021 Cape Premier League.

All-rounder Kyle Schreuder has left the Devil’s Peak Dragons for the Cape Vikings for 800,000.

Batsman Quinton Dreyer has exited the Atlantic Pirates. He will play for the Devil’s Peak Dragons after being purchased for 800,000.

The 2021 player auction will take place at Newlands in Cape Town on Friday, 30 July.

This year’s CPL is scheduled to start in late September and run until mid-October. It has grown from six to eight teams. The Peninsula Patriots and West Coast Outlaws are the new additions.

The Cape Vikings are the reigning champions, after beating the Hoeri Kwaggo Bulls in the inaugural final in 2019.

The tournament didn’t happen in 2020 due to the coronavirus pandemic.