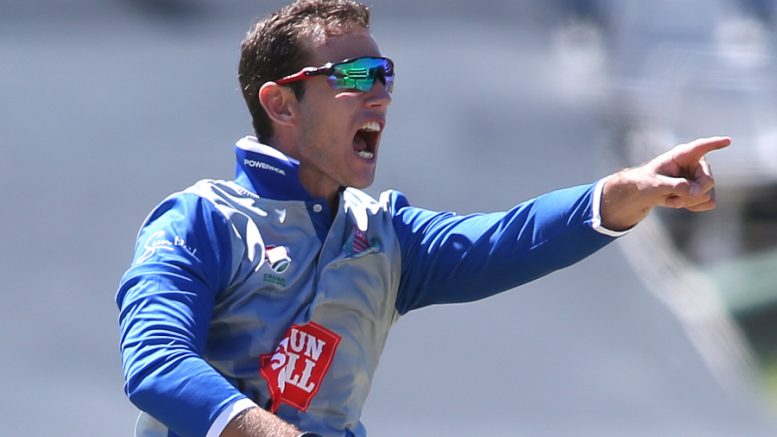 Western Province’s Kyle Simmonds has been nominated for the Domestic Newcomer of the Season accolade ahead of this month’s Cricket South Africa awards for the 2021-22 season.

The Warriors’ Tristan Stubbs, Lions’ Mitchell van Buuren and Western Province’s Daniel Smith are the other nominees for the Domestic Newcomer of the Season award.

Simmonds has also been nominated for the division one 4-Day Domestic Series Player of the Season prize.