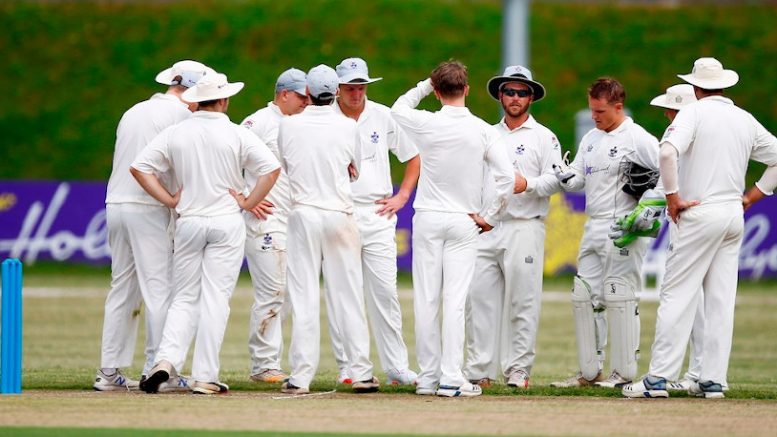 The start of the KwaZulu-Natal Cricket Union’s 2021-22 club cricket season has been delayed by three weeks.

The season was scheduled to start on 5 September. It has, however, been moved to 26 September.

“In view of the revised guidelines under level three lockdown regulations for amateur cricket, permitted matches by the KZNCU are allowed to take place and no spectators are allowed at any matches or training,” read a statement from the KwaZulu-Natal Cricket Union.

“Also take note that due to the current rise in [coronavirus] infections in KZN and the lack of prepared facilities, the KZN Cricket Union have decided to delay the start of the cricket season to 26 September 2021 and end on  20 March 2022; this includes the districts.”

“A play-off between the Coastal and Inland winners will be played on Friday, 19 November 2021, under floodlights in Pietermaritzburg. The winner of the play-off will represent the KwaZulu-Natal Cricket Union at the T20 Community Cup.

The KwaZulu-Natal Cricket Union 2021-22 premier league, in which teams contest matches of 50 over per innings, will run from 7 November to 20 March.