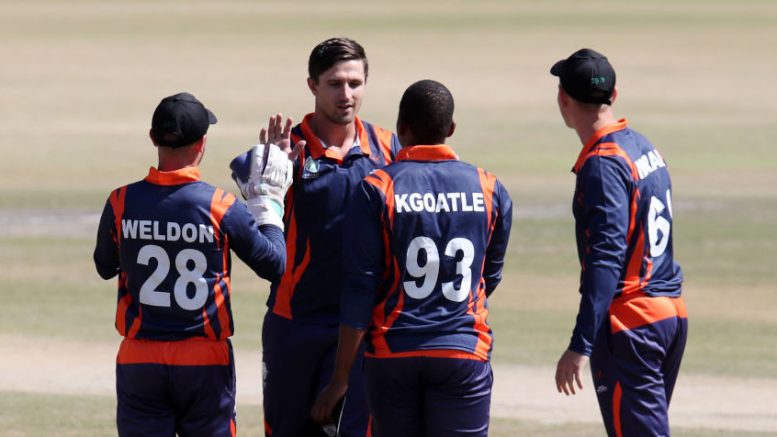 Cricket South Africa confirmed the new structure, which will effectively replace franchise competition, will exist for two seasons before a promotion and relegation system will be implemented.

“The format will see the teams split eight-seven into the two divisions, which will remain the same for the first two seasons, before an automatic promotion and relegation system commences,” read a statement from CSA.

“This automatic promotion and relegation system aims to provide healthy tension in the system, which will enhance a high-performance environment, while providing opportunity and aspiration for those Division 2 members, to compete in division 1.”

KwaZulu-Natal Cricket Union president Daniel Govender added: “It is the goal to have both KZN sides in the first division.

“With the talent that is coming through the Inland system, we hope that they can push the other sides in their division to gain that important promotion spot for the 2023-24 season.

“There are so many good players across both the Coastal and Inland squads there is going to be a lot of competition for places, like we have already seen.”

Be the first to comment on "KZN Inland, SWD, Easterns, Limpopo and others must wait for 2023-24 season to push for promotion"