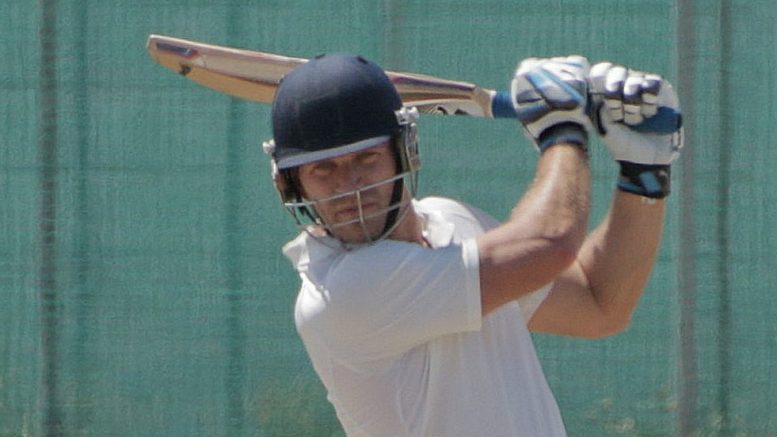 Batsman Lenert van Wyk has returned to South Africa and will play for Rondebosch Cricket Club.

“I had one year left in the Netherlands, but then decided to return to South Africa for work and family. I had spoken to the Dutch coach, Ryan Campbell, and told him I was on a mission to play for the Netherlands,” van Wyk told Club Cricket SA.

“He said I could start training with them, as I was less than one year short of qualifying to play for the Dutch side.

“I have no doubt in my mind I would have probably played for the Dutch side. But I didn’t manage to do that. I really wanted to play for the Dutch, but it couldn’t happen for other reasons.

Van Wyk was capped 48 times at first-class level by Boland and Free State between 2007 and 2015 – and played three franchise fixtures for the Cape Cobras in 2009 and 2010. He was also part of the South African squad at the Hong Kong Sixes tournament in 2011.

“There is a lot of talent in the team. It will be a new challenge in a new environment. It will be interesting to see if we can win the WPCA premier league and perhaps go to the National Club Championship and win that, too.”

Rondebosch Cricket Club player-coach Sean Hendriek concluded: “Lenert is a really quality cricketer and we are looking forward to having him with us. He will bring a lot of experience to the squad, which should add plenty of value.”

Be the first to comment on "Lenert van Wyk ends ‘mission to play for Netherlands’, joins Rondebosch Cricket Club"