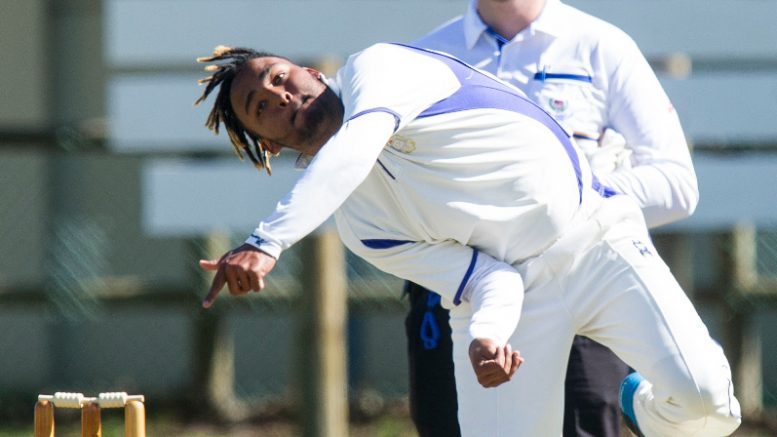 Goodall was among the top 20 wicket-takers during the 2018-19 premier league.

Goodall has been retained by the Cape Vikings for the 2021 CPL.

According to the WPCA’s first draft of 2021-22 club cricket fixtures, which is subject to change, Pinelands Cricket Club’s first fixture will be against the University of Cape Town Cricket Club on 16 October.