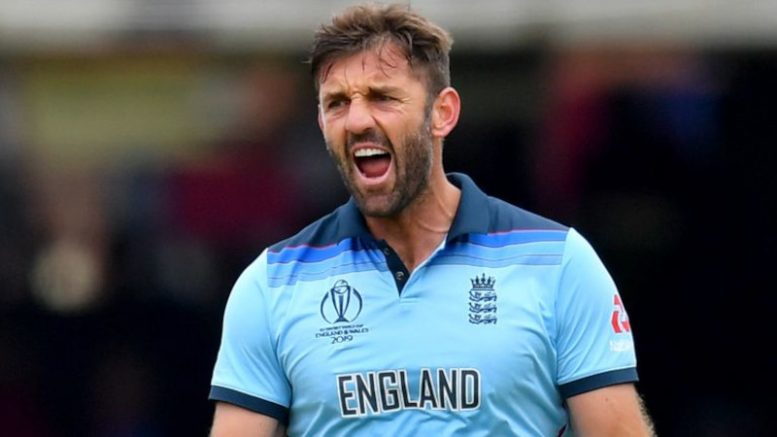 “There will be an elite training camp and series of Houston Challenge matches at the MLC National Cricket Center at Prairie View Cricket Complex near Houston, Texas, from 26 March to 10 April 2022,” read a statement from Major League Cricket.

“The training camp and series of matches will feature three teams of professional cricketers from Major League Cricket’s pool of players. MLC has also invited USA Cricket to send a representative squad to participate in the series of matches from 4 to 10 April and will confirm the match schedule pending confirmation from USAC.

“The MLC roster has been divided into squads representing the central, eastern and western regions from the more than three dozen professional cricketers now residing in the United States and helping to raise the standard of the sport across the country.

“The camp and matches will provide elite, high-level competition for players ahead of a packed 2022 schedule that includes the return of Minor League Cricket in June.

“In time, Major League Cricket will be the first professional T20 cricket championship in the United States. Exclusively sanctioned by USA Cricket, Major League Cricket will feature top players from around the globe while also providing an opportunity for domestic cricketers to showcase their talents to a global audience, bringing world-class T20 cricket to America for the first time.”

Be the first to comment on "Liam Plunkett to coach Dane Piedt in Texas, USA"