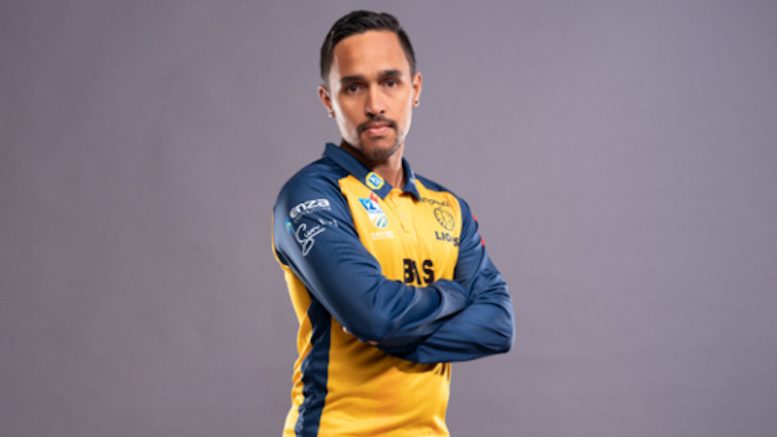 Batsman Dominic Hendricks has been named Lions captain for the 4-Day Domestic Series and One-Day Cup.

Wicketkeeper-batsman Ryan Rickelton has been appointed Lions captain for Cricket South Africa’s new T20 Knockout tournament. He has experience with the Jozi Stars in the Mzansi Super League.

“We’re looking forward to the start of the season – there is a lot of excitement among our setup,” said Lions head coach Wandile Gwavu.

“There’s a great opportunity for some of our youngsters to stake their claim and cement their place amongst our team. I truly believe that we have a very competitive squad and we’re absolutely chomping at the bit to get on the field.”

The Lions have been pooled with Western Province, South Western Districts and Northern Cape for the T20 Knockout competition.

“As players, I think that everyone is really looking forward to getting back out there. Preparation has been good and the bond is as tight as ever,” added Rickelton.

“This new tournament is a good opportunity for players to put their mark down early in the season and to test themselves against some really strong teams.”

The Lions are among a few teams to have retained a franchise name as South Africa’s domestic structure returns to top-tier provincial cricket.

Franchise competition has effectively been dissolved. Northerns and Free State will remain the Titans and Knights, respectively. The Cape Cobras, though, have transitioned to Western Province.