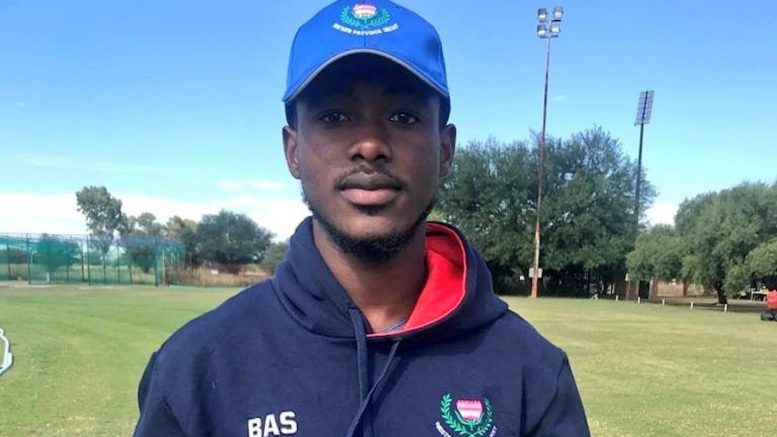 Tywaku played for Western Province in Sunday’s defeat to South Africa Under-19 in the same tournament. That fixture was not classed as List A, though.