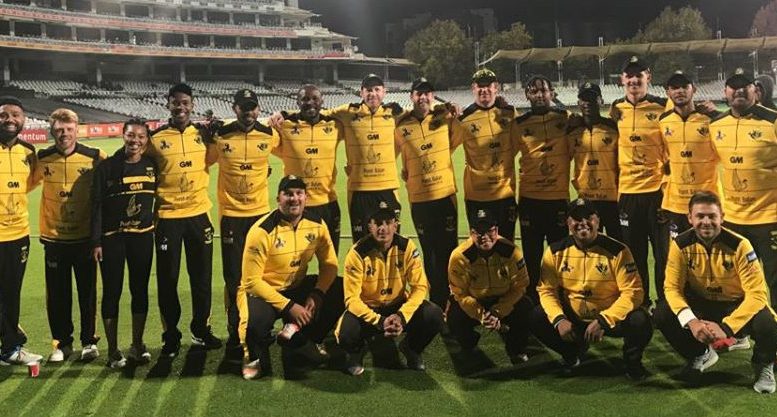 The six franchises have revealed the players retained for this year’s edition of the Cape Premier League.

The Cape Vikings, who are the reigning champions, have retained six players, including Proteas pair Zubayr Hamza and Dane Piedt.

The Devils Peak Dragons, who used to be known as the Dromedaris Dragons, have kept five players, including Primrose Cricket Club spinner David Schierhout.

The District Sixers, who suffered early elimination from the 2019 Cape Premier League, have kept three players.