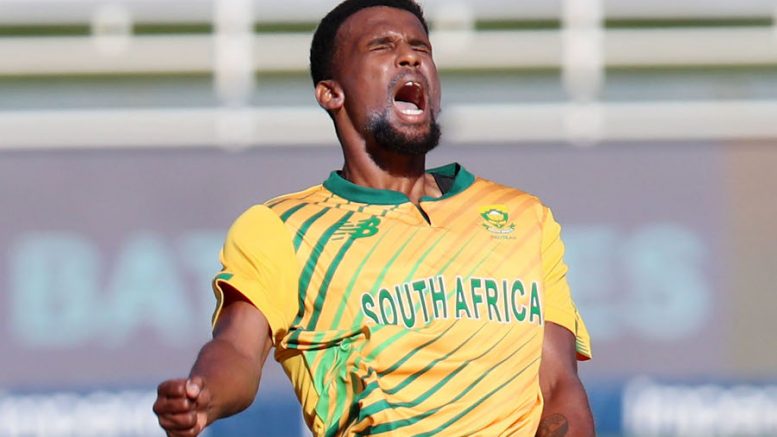 This was his first season at the Titans, after leaving the Cape Cobras in early 2020.

He debuted for the Proteas earlier this year – and has been named in the squad for next month’s Test series against the West Indies.

Williams is an International Newcomer of the Year nominee alongside batsman Janneman Malan and all-rounder George Linde for this month’s Cricket South Africa awards.

“This is all very humbling. I was thrilled to become a Titans player, but I never expected to make such an impact and settle so well with my team-mates this season,” said Williams.

“When I joined the Titans, I knew there would be huge competition for places. But it has been a brotherhood, and I couldn’t have had the success I had this season without my bowling partners at the other end.

Credit, too, to the coaches and management for all their patience this season.”

The Titans will effectively become Northerns, when South African domestic cricket returns to provincial competition later this year. Franchise cricket in the country has been dissolved.

“It has been an incredible passage of progress and success, and it was nice to reflect on so many great memories that we enjoyed as a franchise,” added Titans chief executive officer Jacques Faul.

Northerns Cricket Union president Tebogo Siko concluded: “We are grateful to have got through a season in these trying times, and we are proud of every player who has taken to the field for the franchise.

A special congratulations for Lizaad and his exceptional achievements in his very first season here.”