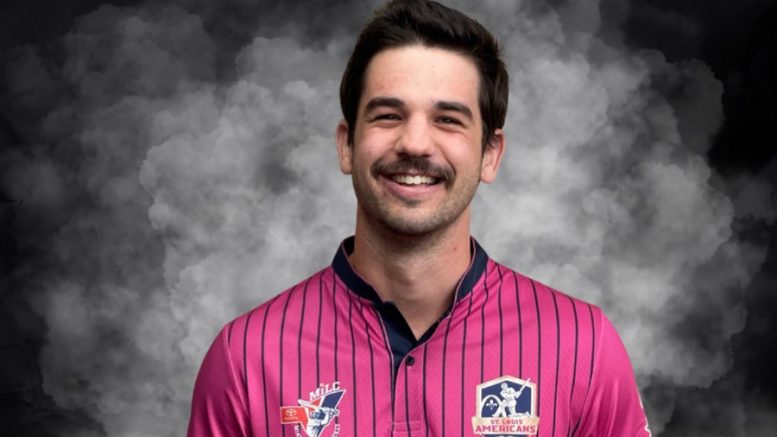 Former Claremont Cricket Club all-rounder Luke Schofield put in a Man of the Match performance in the Minor League Cricket Championship in the United States of America last week.

Schofield, who represented Claremont Cricket Club as recently as the 2018-19 Western Province Cricket Association premier league, plays for the St Louis Americans in the US.

Schofield opened the batting with former West Indian star Dwayne Smith – and struck 75 from 50 deliveries – against the San Diego Surf Riders at the Prairie View Cricket Complex in Houston, Texas. His innings included 14 fours and a six.

Former Western Province and Bellville Cricket Club all-rounder Justin Dill also plays for the St Louis Americans, who are in the central division of the pacific conference.

Several other former South African club, first-class and franchise cricketers are involved in the tournament, including:

Many other former international cricketers play in the Minor League Cricket Championship, too, including:

The Silicon Valley Strikers are the title holders in the Minor League Cricket Championship. They beat the New Jersey Stallions in the 2021 final.

Minor League Cricket is effectively a pathway to Major League Cricket, which is due to launch in 2023 as a six-team tournament akin to other successful T20 brands around the world.

It has received significant investment from Microsoft chief executive officer Satya Nadella, the Kolkata Knight Riders franchise and other cricket and business personalities.