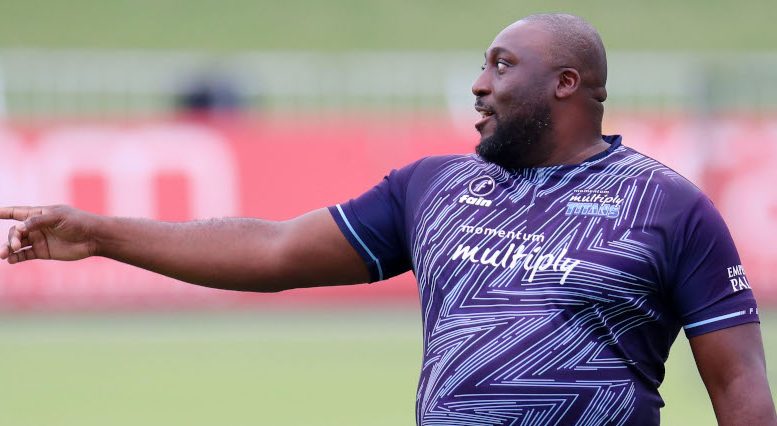 Northerns’ Mandla Mashimbyi has joined the Proteas’ coaching staff for this month’s tour of the West Indies.

Mashimbyi will stand in for assistant coach Enoch Nkwe, who has no travelled with the squads to the Caribbean.

“It is a pleasure to assist the national team wherever I can, and I look forward to this opportunity,” said Mashimbyi.

“We all ultimately work towards having the best national team, so having the opportunity to work with our best players from across the country can only be a good thing.”

“The number of players who attain nationa great source of inspirational honours is  for all our players at the union, and we wish all of them, as well as the Proteas squad, all the best on their travels,” added Northerns chief executive officer Jacques Faul.

“Mandla has done fantastic work at the union, in a relationship that goes back almost 20 years now, from his time as a player, on to his current role as head coach of the franchise.

“It’s always a source of pride when we see our players and management staff being recognised for national duties.”