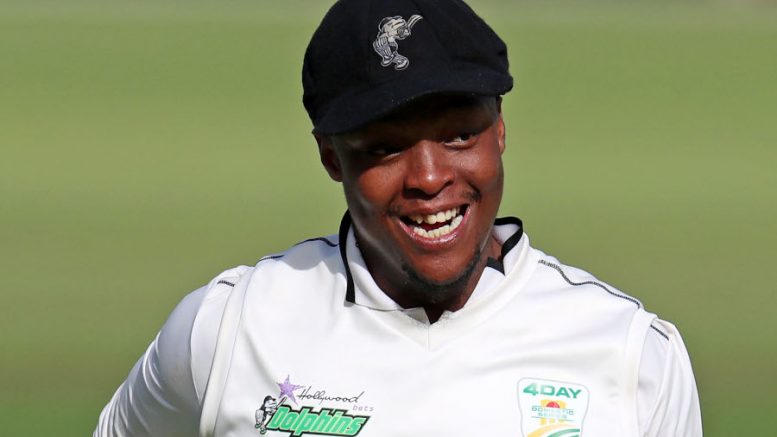 Mosehle has represented the Titans, Lions, Dolphins and Cape Cobras. These four franchises, alongside the Knights and Warriors, no longer exist as South African domestic cricket reverts to provincial cricket.

Titans spinner Gregory Mahlokwana is also among Free State’s acquisitions, according to Netwerk24.

Free State are among the eight teams named in the top tier of the country’s new first-class cricket structure.

Be the first to comment on "Mangaliso Mosehle joins Free State"