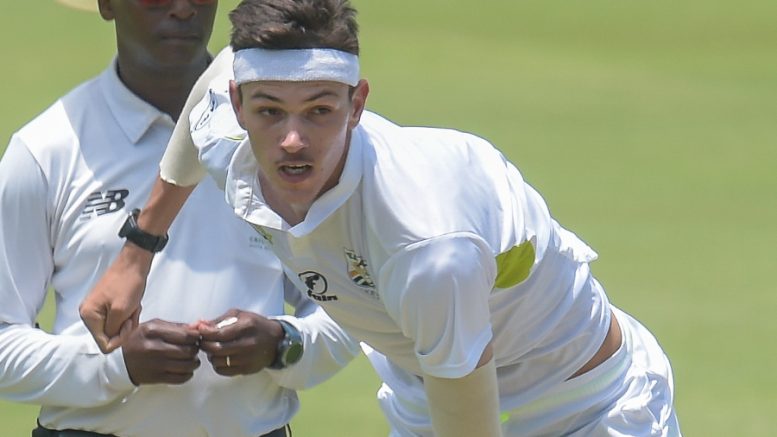 The 20-year-old Warriors star was with the Proteas squad for the recent Test series against Pakistan.

The tall left-armer will represent the most successful franchise in the history of the IPL. Mumbai have five titles and are the reigning champions.

New Zealand fast bowler Adam Milne and Australian all-rounder Nathan Coulter-Nile were among Mumbai’s other purchases at this week’s auction.

Several other South Africans have played for Mumbai, including ODI and T20I captain Quinton de Kock.

Be the first to comment on "Marco Jansen joins Mumbai Indians for approximately R400,000"