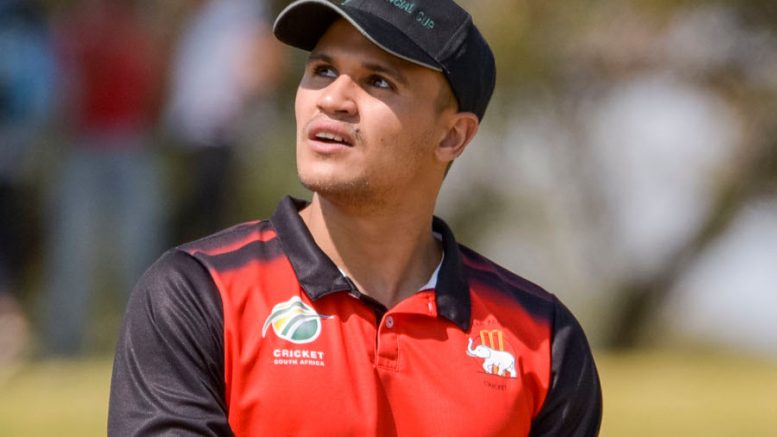 Batsman Matthew Christensen has been named captain of Eastern Province for this month’s CSA 3-Day Cup.

“The team has been working hard during our preparation for this tournament, and we are looking forward to the upcoming matches, and I believe we have covered all our bases for all the matches,” said coach Andre du Plessis.

“We have a very talented group of players. Each of them are capable of winning games for the team. We spoke at length about putting the team first, and making sure that we control what we can, and take responsibility for our performances.

“Simplicity is the key, and we will keep things as simple as we can, and continue to train and play.”

Eastern Province have been placed in Pool A alongside Mpumalanga, Central Gauteng Lions and North West.