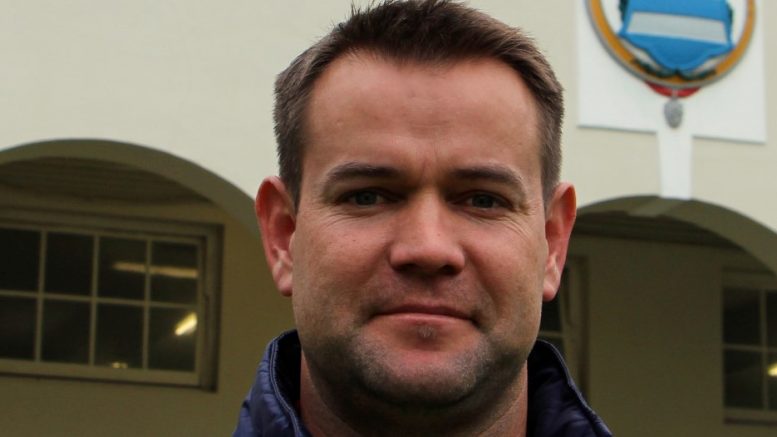 Former Border and Eastern Province batsman Michael Smith has been appointed head coach of KwaZulu-Natal Inland, ahead of the 2021-22 domestic season in South Africa.

He has been director of cricket at Maritzburg College and Grey High School in South Africa.

“It’s not going to be a daunting arrival because I have been there before and have been in the system, even if it was in a limited capacity,” said Smith, who reportedly beat former Proteas Paul Adams and Yusuf Abdulla to the post.

“I was involved with Shane Burger when he was the coach and went with the side to the Africa T20 Cup, so I have an understanding of how things work at Inland.

KwaZulu-Natal Inland have been placed among the bottom tier of the country’s new domestic structure, which will return to provincial rather than franchise competition later this year.

“This new set-up for domestic cricket in South Africa is the right move and I think that it’s going to be a big success,” added Smith.

“Inland went from being known as the scrappers to being one of the strongest sides in the semi-professional set-up and that’s a great place for me to build from.

“You want to be playing against good teams and players all the time and with the pressure of promotion and relegation all teams have to perform.”

Batsman Cameron Delport, who has plenty of experience in domestic T20 leagues around the world, has been contracted by KwaZulu-Natal Inland.

“The management at Inland have done very well in getting a strong squad with a great balance to it and it also features a number of players who were on the cusp of franchise cricket in previous seasons,” concluded Smith.