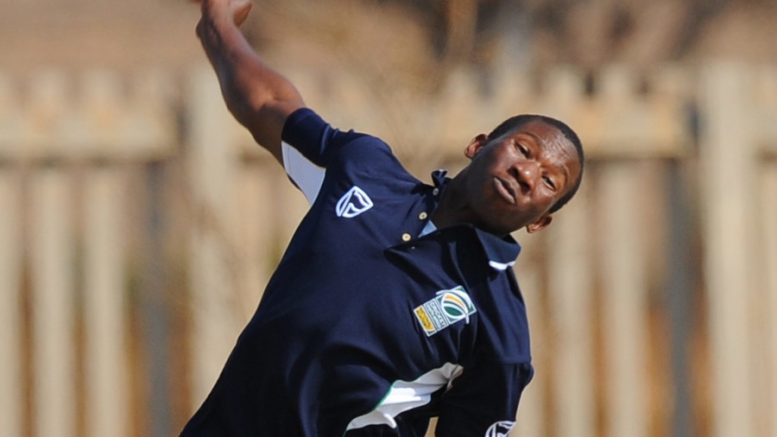 Mahlombe was capped 30 times at first-class level from 2005 and 2014 – and was part of South Africa’s national academy for part of the same period.

According to the WPCA’s final draft of fixtures for the 2021-22 season, Ottoman Cricket Club’s first division A campaign will start against Primrose Cricket Club on 16 October.