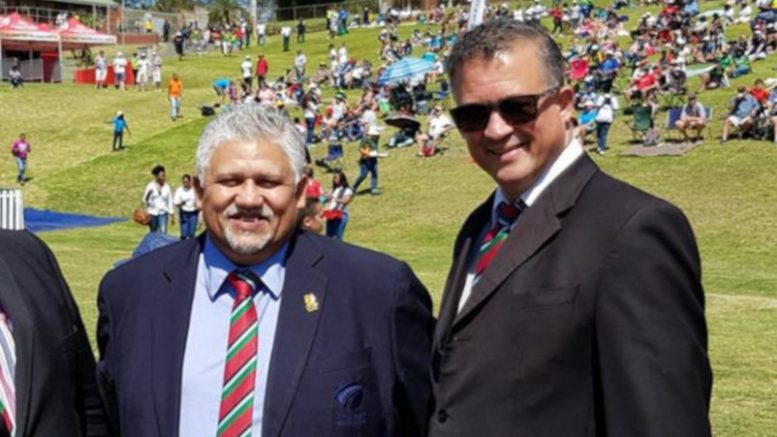 Eastern Province Cricket will not remove president Donovan May, despite a petition from several clubs, including Motherwell Cricket Club, United Brothers Cricket Club and 25 others.

Motherwell Cricket Club and others want May, who was recently named a Cricket South Africa non-independent director, to resign as EPC chairman. Several other grievances were listed in the petition, too.

“It is critical that May retains his position on the EPC board otherwise he would automatically have to step down from the CSA board in terms of the CSA constitution,” said Williams.

“That would be a serious blow to local cricket as it would leave EPC without representation at national board level.

“The board has authorised the president, chairman of the legal and governance committee and myself to investigate and employ legal counsel to deal with the contents of the grievance document and the petition and any matters flowing from the accusations and complaints.

“We have to establish the authority and authenticity of the petition and grievance document. The board has sanctioned the taking of civil action and the laying of criminal charges against the author or authors of the list if these actions are warranted.”

Williams is, according to EPC, currently contacting the clubs listed in the petition. Koukamma Titans Cricket Club, Magala Hawks and Makana Sona Cricket Club are three more examples of clubs who signed the petition.

“When I lobbied for support during my campaign for presidency in 2018, I met with a few clubs in the township areas. There were about four or five members there,” the Herald quoted May as saying.

“I made it very clear that should I remain as president of EP Cricket and should I get elected onto the CSA board, I might have to stand down but only if a resolution that was proposed by a transformation indaba in August last year was passed at the AGM, which needed a 75 percent majority vote.

“It did not get the 75 percent majority vote, because an indaba cannot make resolutions to an AGM. Only a board and the president’s council can make those decisions, so that matter had to been rescinded. So my position as EP Cricket president remains as is and my position as a director in CSA remains as is.”