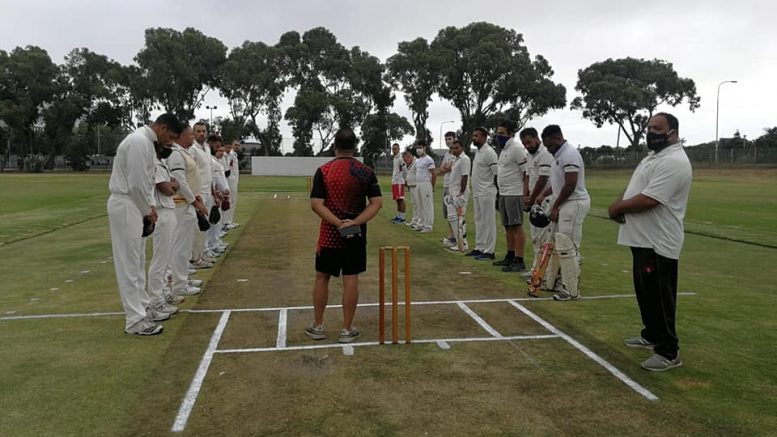 The 63-year-old Ebrahim passed away on Wednesday, this week. He served as WPCA president from 2007 to 2011.

On behalf of WPCA and all our constituents, we convey our heartfelt condolences to his wife Aysha and son Hamza. We beseech the Almighty to grant him a lofty rank in paradise and place contentment in the hearts of the family.”

Western Cape Cricket chairman Angelo Carolissen said: “Mohamed was instrumental at a time of unification in cricket in 1991-92. He was very strong on his non-racial principles in sport at a time where we were trying to bring about unity in the game.

“When he became involved with the WPCA structure, he became a very strong leader in WCC. Under his leadership, the Cape Cobras had huge success on and off the field and he was instrumental in the Cobras brand becoming the strongest brand in the country.

“In the boardroom, he always had healthy, constructive, and fierce debates, resulting in WCC always showing strength in our governance and on the field of play. He always wanted to watch the Cobras wherever they played.

“I recall after many years, even after he was no longer actively involved, he was always one of the most loyal supporters of the Cobras, at Newlands specifically, and he also travelled out to Boland to show his unwavering support. He will be sorely missed by all of us.”

WCC interim chief executive officer Albertus Kennedy said: “The late Mr Ebrahim was involved with the Cobras cricket leadership structures for more than a decade and during his tenure, the Cobras were a dominant force in domestic franchise cricket in South Africa.

“We honour his role and contribution towards cricket in the Western Cape. He will be remembered as a friendly and very humble cricket administrator who earned a lot of respect – not only at Newlands, but across the cricket fraternity in South Africa.”

WPCA interim chief executive officer Tennyson Botes said: “Today we bid farewell to a true gentleman of note. One who served Western Province Cricket in excellence. His eloquence, calmness and astute manner of leadership will be remembered by all.

“A true friend to many. We share our sincere condolences to the Ebrahim family and keep them in our thoughts and prayers.”

Former WPCA and WCC chief executive officer Nabeal Dien said: “A dear friend, colleague and absolute gentleman. He was an astute administrator who had an uncanny ability to calm situations down and had great respect for everyone around him.

“He made an enormous contribution to WPCA and South African cricket. His role on the board of Cricket South Africa was one that saw great advances in the game as well, while never forgetting his home, Western Province Cricket. At national level, he was held in high esteem. A great loss to the cricket community.”