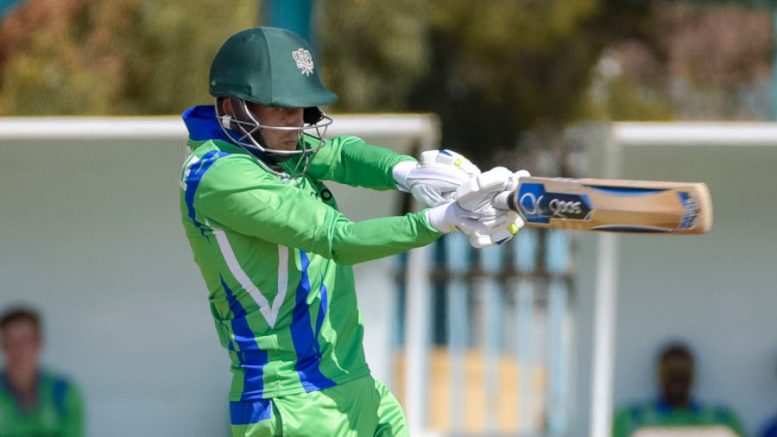 All-rounders Neil Hornbuckle and Lenert van Wyk were the most expensive purchases at the 2021 Cape Premier League auction on 30 July.

Van Wyk was the first player auctioned at Friday’s event in Cape Town. There was a busy bidding war between the Bo-Kaap Phantoms and Devil’s Peak Dragons. The District Sixers were initially involved, too.

Ultimately, van Wyk was bought by the Phantoms for 3.7 million – the CPL’s fictional currency. The price was the biggest in the history of the tournament, outdoing the 1.7 million paid for batsman Matthew de Villiers in 2020.

Van Wyk’s price was eventually outweighed by the 4.5 million the West Coast Outlaws paid for Hornbuckle. Outlaws co-owner Christos Yiatses had surplus to budget to spend – and vehemently outbid other teams with the record sum.

Eight teams had approximately 6 million each to spend at the auction.

12 other players bought for 1 million or more