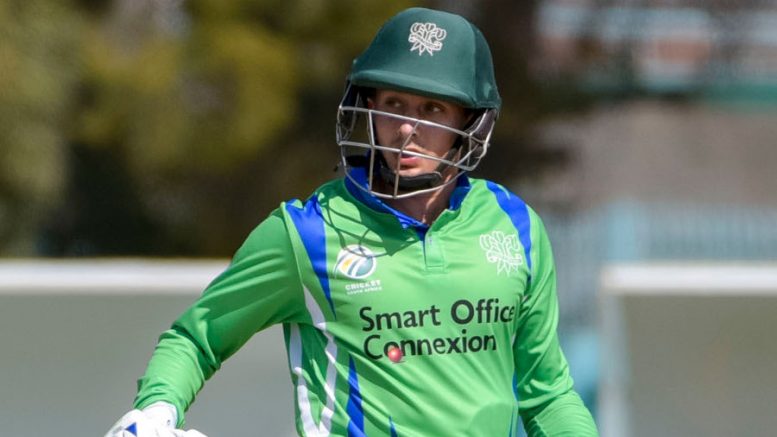 Hornbuckle was capped 54 times at first-class level by South Western Districts from November 2014 to March 2021.

He, however, was not contracted for SWD’s stint in division two of South Africa’s new domestic structure.

Having represented George Cricket Club, he has since relocated to Cape Town – and will represent Brackenfell Cricket Club in the 2021-22 Western Province Cricket Association premier league.

“We are very excited to announce that Neil will play club cricket for Brackenfell Cricket Club,” read a brief statement from the club.

“Neil brings first-class cricket experience to the club and we are excited to see him in action.”