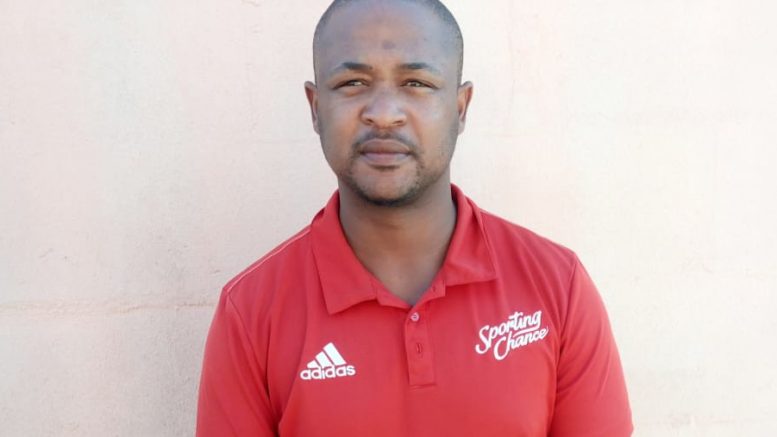 “I’m excited about this. I have come full circle after playing my cricket at Khayelitsha Cricket Club as a youngster. It is an honour and a privilege to do this. There is a different energy in the team now,” Matshabane told Club Cricket SA.

“There is a lot of potential, which is what attracted me to this post as I know what can be achieved if that potential is nurtured. This has pretty much been my club for my whole life, so I am acutely aware of the challenges. I’m in a better position than most to turn those challenges into great opportunities.”

Khayelitsha Cricket Club compete in the WPCA first division D – and won five matches in 16 attempts during the 2018-19 season.

Their 2019-20 first division D campaign will open against Fish Hoek Cricket Club on 19 October, according to the final list of fixtures released by the WPCA last week. Key fixtures against Hanover Park Cricket Club, Belhar Cricket Club and Brooklyn Cricket Club will follow.

Be the first to comment on "New Khayelitsha Cricket Club head coach: I’m in a better position than most to turn challenges into great opportunities"