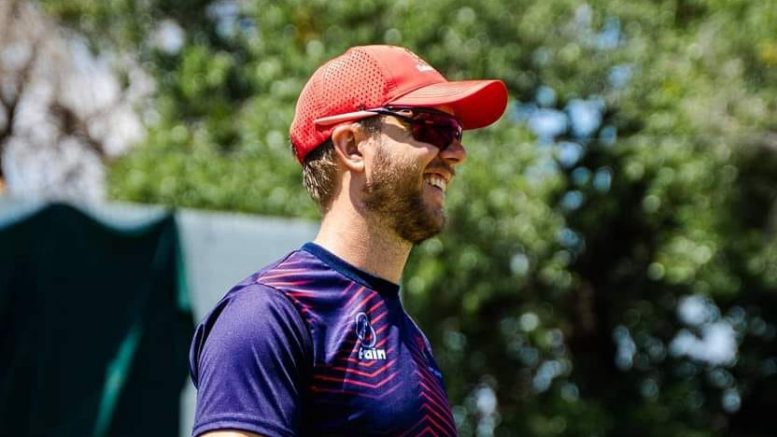 Northerns have been placed in the first division of the country’s new domestic structure. Provincial has replaced franchise cricket.

“To work in a professional, well-run structure with a great vision is really exciting,” said Das Neves.

“I look forward to working closely with head coach Mandla Mashimbyi and the players, to continue the success that the union has had in the past, as we head into the new era of South African cricket.

“The vision and championship mindset is aligned with my way of thinking.”

Das Neves’ former assistant coach at Easterns Tumelo Bodibe, meanwhile, has been appointed to the same role at Border.