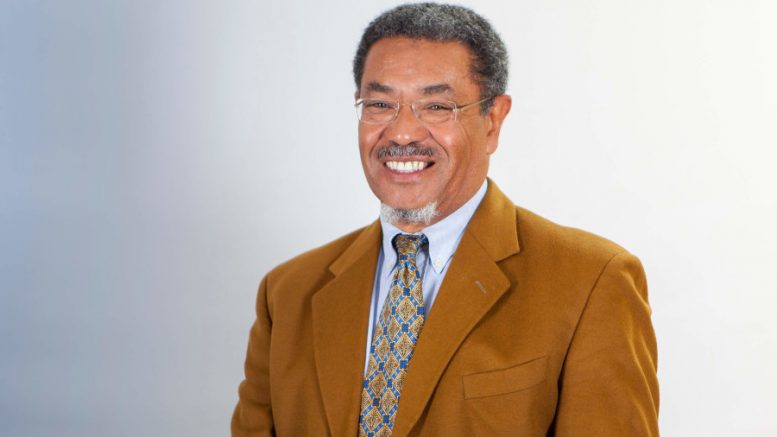 Ashraf Burns has been appointed president of the Western Province Cricket Association.

Burns had held the role in an acting capacity since former WPCA president Nicolas Kock’s resignation in August 2020. This week, the appointment became permanent.

His tenure starts amid a challenging period for WPCA, whose club cricket season has been delayed amid the coronavirus pandemic. The season traditionally starts in October, but has been deferred to January.

“I appreciate the support and will continue to be here to serve cricket. I’m a cricketing man and am happy with the hard work our cricket committee is putting in,” said Burns.

“When the premature resignation of Nic came about, I said I wanted to develop our cricket. There is a lot of positivity around and it is important we move forward with that.

“It is not all doom and gloom and I wish everyone the best with their contributions to the new club cricket season.” 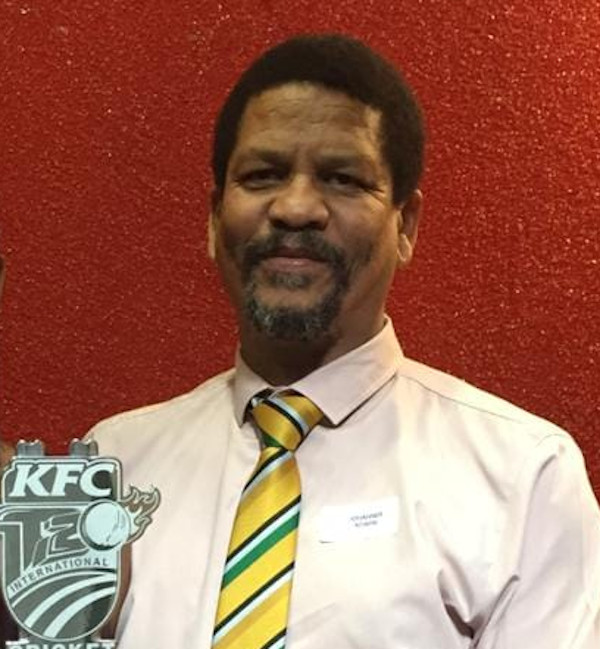 “We want to change things and be transparent. There has been mistrust, but we want to move forward now,” added Adams.

“We don’t want to be stuck in the past.”

2 Comments on "New WPCA president: It’s not all doom and gloom"