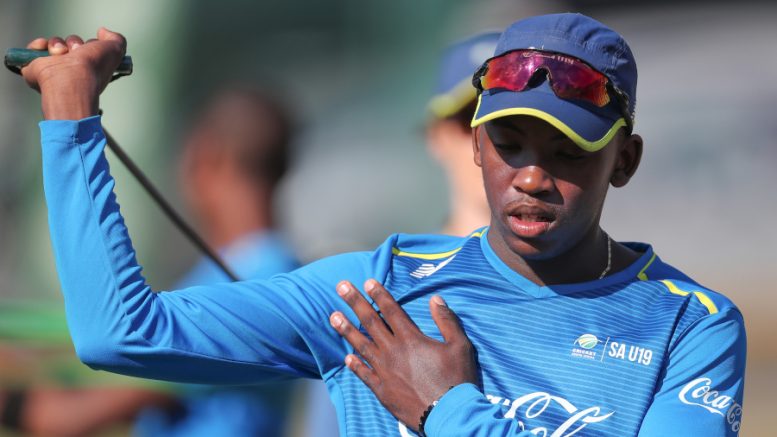 “In terms of assembling the academy squad, I believe we went through a thorough process in identifying some of the best young talent within the structures of the Western Province Cricket Association,” said academy coach Gurshwin Rabie.

“We also relied heavily on the input from the senior provincial coaching staff with regards to where they foresee themselves having gaps or a shortage in terms of players with certain skills sets.

“The squad that we have put together certainly brings about a bit of excitement and it also creates a huge amount of expectation for them to do well during this upcoming season. We look forward to the challenge and cannot wait for the season to get started.”

Seamer Diego du Plessis, who has been capped at first-class level and recently left Victoria Cricket Club for United Cricket Club, has also been named in the squad.

“Many of the Cape Cobras and Western Province players from past and present have come through our WP academy and we challenge this next generation to follow in their footsteps and represent our proud province and franchise,” added WPCA cricket services manager Clinton du Preez.