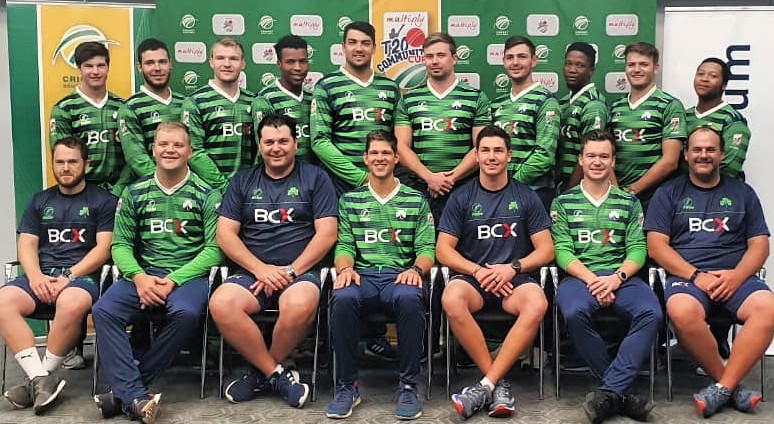 The entire 2019 T20 Community Cup was washed out this month.

However, inclement weather didn’t allow for play on any of the three days. The Tshwane University of Technology Oval, Hammanskraal Mandela Oval and Sinovich Park were the host venues.

Be the first to comment on "‘Nobody wins this year’, as T20 Community Cup is a complete washout"