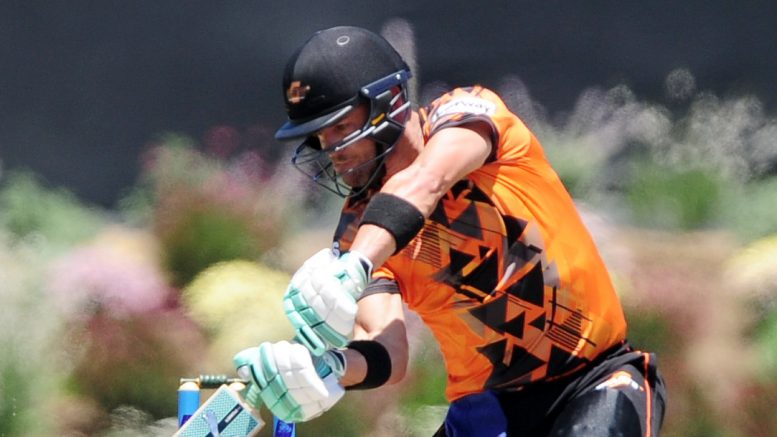 These acquisitions come as South African domestic cricket returns to provincial rather than franchise competition ahead of the 2021-22 season.

Kolpak contracts are no longer allowed since the United Kingdom’s decision to leave the European Union.