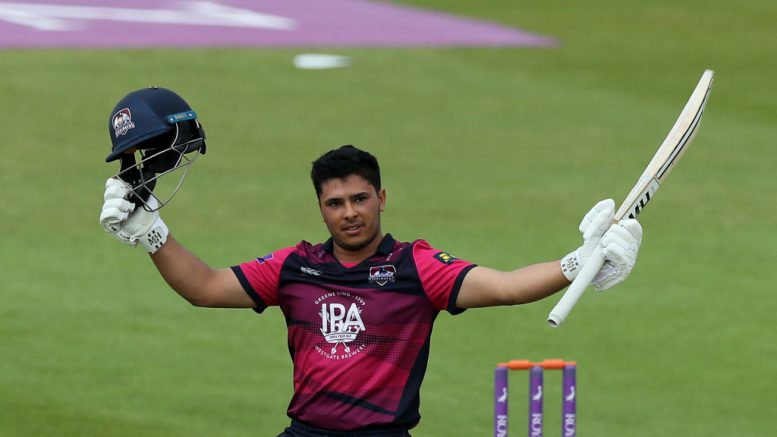 The second half of Kagiso Cricket Club’s 2019-20 Central Gauteng Lions premier league A campaign will be boosted by the arrival of Northamptonshire batsman Ricardo Vasconcelos.

Vasconcelos enjoyed a fine stretch of form in the 2019 County Championship Division Two prior to an ankle injury, which has prevented participation since mid-July.

“I’ll be playing some club cricket in South Africa over the English winter to make sure I’ve got some cricket under my belt before the start of the new season,” said Vasconcelos.

“It was an easy decision for me to stay here at Northants. They took a chance on me and picked me out of South Africa, so it was a no-brainer for me to be loyal to the club that gave me a chance to live my dream.

“The injury is coming along well. I have started walking again now, so this is where the hard work starts I guess, but I’m prepared to put in the work and come back stronger and fitter than ever.”

The 21-year-old Vasconcelos represented Kagiso Cricket Club in the 2018-19 CGL premier league A, too. He averaged 125 in two innings.

“We are very proud of Ricardo’s development overseas and are happy that he still wants to play for us now and then. It is great to have him around and we really appreciate the value he adds to the team as a whole and the players,” said Kagiso Cricket Club head coach Bongani Ndaba.