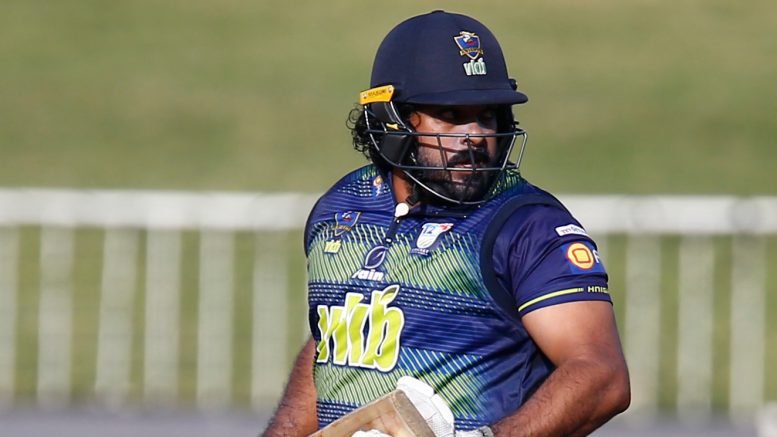 Vandiar and Moonsamy played for the Knights and Titans, respectively, during South Africa’s 2020-21 domestic season.

Northern Cape have been placed among the bottom tier of the country’s new domestic structure, which will return to provincial rather than franchise competition later this year.

Their new head coach is Mark Charlton. His assistant coach will be Deon Carolus.

“I am very excited to accept my new challenge as coach of Northern Cape Cricket in the new CSA domestic structure,” said Charlton.

“This is a fantastic opportunity for cricket in the area and, as a team, we will do our utmost to be competitive.”

Northern Cape Cricket acting president Gibson Molale added: “It is our wish that Mark and Deon add value to our system and that the other coaches in our system tap into their vast knowledge and experiences. I wish them well for the campaigns ahead.”