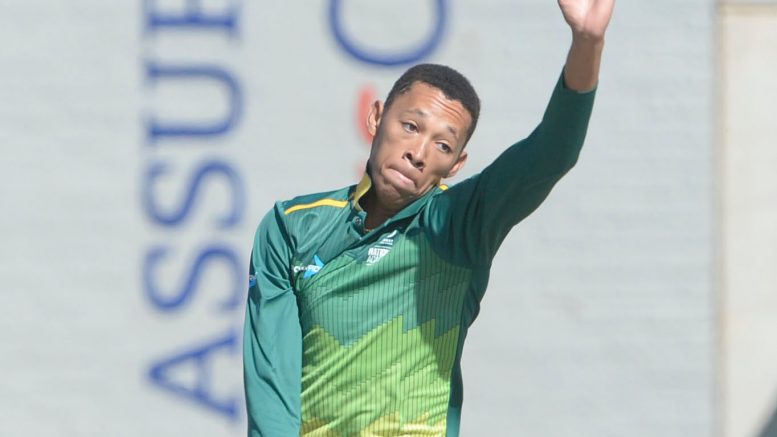 Ntini and Matthews were chosen by the Paarl Rocks and Nelson Mandela Bay Giants, respectively. Matthews was in the Giants’ squad for the 2018 MSL, but played just one match.

The Durban Heat, meanwhile, opted for Proteas T20I all-rounder Robbie Frylinck. He starred for the title-winning Pietermaritzburg Spurs in the 2019 Dolphins Premier League earlier this month.

The wildcard picks, which were based on performances in the recently concluded Provincial T20 Cup (formerly Africa T20 Cup), effectively capped selection for this year’s MSL. The player draft had taken place earlier this month.

The 2019 MSL will start on 8 November and end with 16 December’s final. The Stars are the defending champions, after beating the Blitz in last year’s inaugural final.

Be the first to comment on "Ntini, Matthews and others gain wildcard selection for 2019 Mzansi Super League"