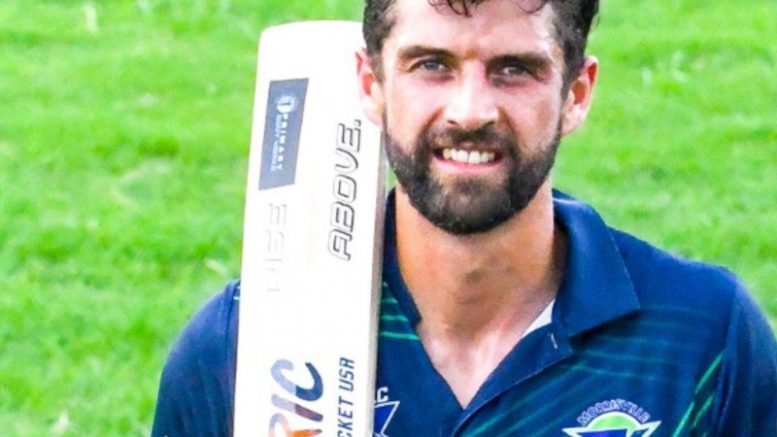 Pienaar, who plays alongside former Proteas and Cape Cobras spinner Dane Piedt at the Morrisville Raptors in the United States of America, reached a century in 37 deliveries.

He hit six fours and 10 sixes against the Ft. Lauderdale Lions at the Silverstar Recreation Center in Orlando, Flordia.

Pienaar and Piedt represented the St Louis Americans and DC Hawks, respectively, in the inaugural addition of the Minor League Cricket Championship in 2021. They joined the Morrisville Raptors (previously Morrisville Cardinals) for 2022 MiLC competition.

Several other former South African club, first-class and franchise cricketers are involved in the tournament, including:

Many other former international cricketers play in the Minor League Cricket Championship, too, including:

The Silicon Valley Strikers are the title holders in the Minor League Cricket Championship. They beat the New Jersey Stallions in the 2021 final.

Minor League Cricket is effectively a pathway to Major League Cricket, which is due to launch in 2023 as a six-team tournament akin to other successful T20 brands around the world.

It has received significant investment from Microsoft chief executive officer Satya Nadella, the Kolkata Knight Riders franchise and other cricket and business personalities.