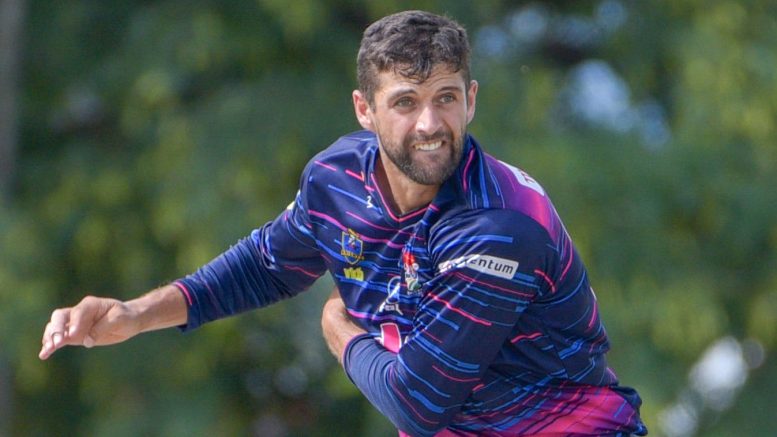 All-rounder Obus Pienaar is another South African franchise and provincial cricketer relocating to the United States of America for Minor League Cricket.

Pienaar played for the Knights at franchise level as recently February 2020. He was in Free State’s first-class XI earlier this year.

He will follow quartet Shadley van Schalkwyk, Andries Gous, Calvin Savage, Justin Dill and other South Africans to the USA, where Minor League Cricket is scheduled to launch later this year.

“This was meant to happen a year ago, but then Covid-19 struck,” Pienaar told Rapport.

“It was a bit of a nightmare, but I’m almost on my way to Doha from where I catch a connecting flight to St Louis. I have a three-year 01 visa. My wife and I are really looking forward to it.”

Savage, Gous and others

Savage will be with the Michigan Cricket Stars and Dill the New Jersey Stallions. Van Schalkwyk and Gous are joining the Seattle team.

“Andries told me before he left that he’ll be earning three times as much as he did in South Africa,” added Free State Cricket chief executive officer Johan van Heerden.

“He hopes to qualify for a green card eventually and then, who knows, if cricket becomes an Olympic sport, he could play cricket for the USA in the Olympics.”